When My Child With Disabilities Has to Perform 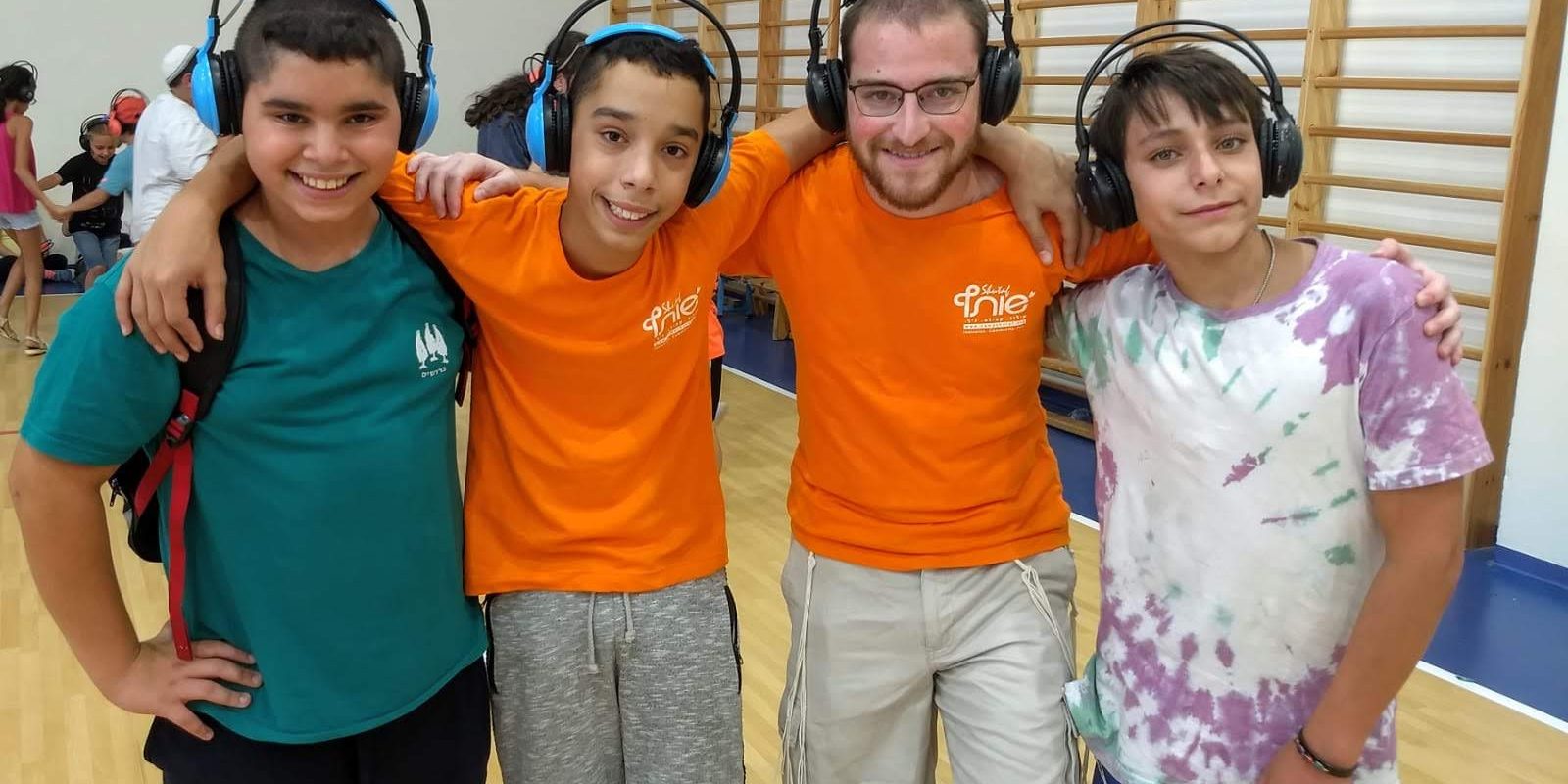 A Star is Born? I Hate When My Child Has to Perform

Picture it. Approximately 100 kids; Developmental delay, Cerebal Palsy, Autism, Down syndrome, and other issues that I didn’t recognize, all together, along with cheering parents, sibs, extended family, staff from years gone by and friends of the organization. Festishalva, or the more fanciful, “Kochav Nolad Miyuchad”,  Special Star is Born, took place yesterday at the Jerusalem Theater. If you watch the clip here, you’ll see the kids singing the Festishalva theme song at the end of a previous year’s performance. Sung to the tune of Leonard Cohen’s Halleyluah it was a hilarious and poignant end to the night – I laughed out loud at the thought of Cohen’s piece, with all of its seemingly dyspeptic ennui, sung by a chorus of voices, not all of them on key and not all of them understandable but sung, with pleasure and enjoyment. It was quite the coda.

Shalva, which was founded in 1990 by Kalman and Malky Samuels, provides daily services, year-round for kids with special needs – babies through young adulthood. Shalva means survival to many parents who’s kids attend their after school programs, who spend occasional Shabbatot there and in the case of my own kid, have regular sleepovers in Shalva’s pristine Jerusalem facility, decorated with Disney characters and kept immaculately clean.

Shalva has been an example to Shutaf ever since we began our program. We visited Shalva and marveled over their space and their attention to detail. To answer your question, reader, Shalva has an endless waiting list and can’t serve all the children in Jerusalem with special needs – both because of numbers and also because of special needs. Sometimes kids need a different program and that’s where Shutaf comes in.

But back to Festishalva, now in it’s 6th year, and a seminal event for many Shalva kids who look forward to it with great anticipation, starting right after Pesach when they begin preparing, practicing and readying themselves for the big adventure of performing on the stage.

It was a crazy scene. This year, thankfully, it started almost on time and included 7 groups of performers from all of Shalva’s age groups and a special performance from Shalva Gush, their satellite in Alon Shvut in Gush Etziyon. Each group came on stage after a short video clip (that was great) and insipid introductions by the host couple, local stars of children’s television I believe. I was sort of amazed that the young woman host came onstage in her short skirt, bare legs and exposed shoulder. This at a Shalva event, which is almost all religious – from the founder to the counselor staff to many of the participants (but not all). I spoke with one of Akiva’s friends in his group, a religious couple (he with black coat and she with wig and long sleeves). The mother admitted that this isn’t their usual cup of tea and that they don’t attend such events but that they were there for their son. I admired them for coming and not staying away despite a sense of discomfort.

Truth be told, I was uncomfortable too. I find such events excruciatingly emotional for me. Too many kids with special needs, too much pleasure in their happiness, too much a sense of what Akiva’s future will be as he grows and matures, too much awareness of what he won’t do along with what he will do. Maybe that sounds strange but it’s how I felt.

To make matters worse, I had to get up onstage at the end of Akiva’s song with the other mother’s of his group and join in the action. I was not happy about this and knew it would just be a distraction to Akiva – it was – but managed to muddle through it and was relieved to get off stage at the end of the song. After that, I relaxed and enjoyed the rest of the performance.

I wondered at the cost of mounting such an event. It’s not a fundraiser. It is a friendraiser though and as we left, we were stopped as we walked by people who said, Hi Akiva and Akiva’ush or Skoopy (his other nickname). Staffers from last year – adorable 19 year old girls – introduced themselves to us as well as other members of Shalva’s extended family of fans. We met the parents of Akiva’s present counselor, Inbal. Akiva, of course, already knew them because he’d spent a special Shabbat at Inbal’s house with 2 other boys and a host of boy and girl counselors just 2 weeks ago. He had a grand time especially because they have a pool table. Inbal’s mother thanked me for sending him and told me she had a great Shabbat. Her husband? She said, ‘he didn’t totally connect…but I loved it.” Imagine that.

As for Festishalva #7? I’ll be there along with Ira. To revel and enjoy Akiva’s life as it grows and flourishes.

Preparing a Child With Disabilities for the Siren

Having An Older Child With Disabilities

I Love Thursdays. Sort of…

2 Glasses in 1 Week. Who’s Responsibility Is It?
Go to Top