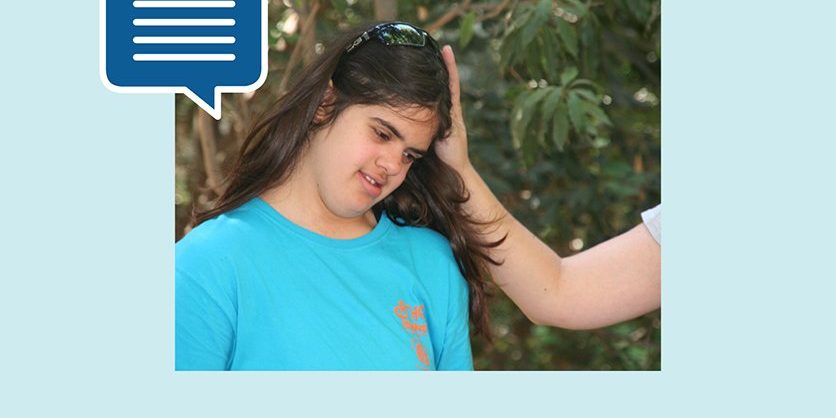 When our children are young, most of us have a little black book with a short list of our favorite babysitters – responsible teens we are totally dependent on for date nights, entertainment or when scheduling has gone awry.

Then…. Joy! Our oldest child is old enough to babysit the younger ones. It’s a sweet day when that happens and if you’re lucky, the kids are fine when you get home – a little worse for the wear – but ok. They get used to the new arrangement and so do you. At that point, you can pretty much throw out that little black book of names.

My daughter, Adina (15½) who has special needs, has always adored her two big brothers and they were great about babysitting when we needed them to. But they grew up and left home. My oldest son is married with two children. My middle son lives in that alternate universe of the Israeli army.  Although every so often he’s happy to oblige by babysitting for us when he’s home, mostly he goes out – meets friends, spends time with his girlfriend – blows off steam from the stresses of his army service.

While we occasionally leave Adina alone for an hour or two during the day, she doesn’t like it. We’ve never left her alone at night. She doesn’t like to be left with a babysitter – she’s very conscious of that being something for babies. What do we do? We don’t really go out together.

But at least we can go out separately. I met a woman last week who is a single parent to a five year old with special needs and hadn’t gone out in five years! She broke that record when she attended our Shutaf fundraiser, making the effort because she felt she needed to support an organization that has done so much for her and her son.

So, while I look at people my age with one teen at home and think “they’re sofree,” I rein in my jealousy and choose to be thankful for those times I amable to get out in the evenings, either on my own or with hubby. I remember that Adina accomplishes many things – at her own pace. I look forward to her becoming more independent and maybe then I’ll do what my mother always swore she’d do, once all her seven children grew up and left home – go get drunk on Main Street. 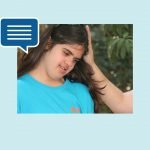 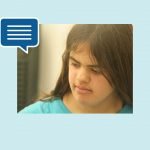 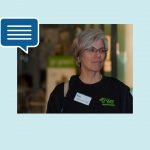 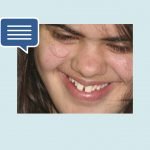