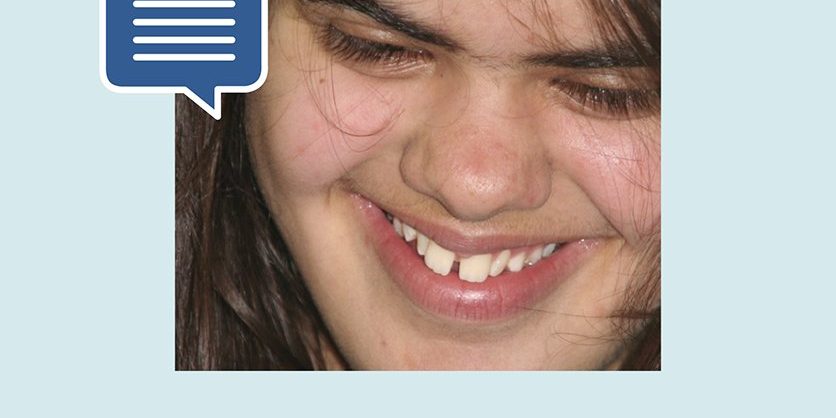 I almost can’t believe it. Adina is taking the Jerusalem city bus home from school. For a 16-year-old girl with Down syndrome, this is a HUGE step and can only happen if she has been properly prepared and taught how.

That’s where Shutaf comes in. Adina has been part of the Shutaf Teen Explorers’ program since its inception in summer 2010. The purpose of the program is to help young teens with special needs transition into this next stage of life, to see beyond their own, everyday worlds and realize that they can be part of the bigger community.

During Shutaf camp sessions, the kids take city buses together, visiting places of business, volunteering, learning self defense skills – taking a closer look at the community around us. Taking the bus together with her Shutaf friends and staffers was the perfect introduction for Adina to what can be a scary first time experience for any kid. Sure, she had taken public buses before with us but with Shutaf she learned to pay for herself and figure out where she wanted to sit or stand on the bus – without Mom taking the lead.

Most of the kids in her special ed. class ride the city buses and Adina decided she was ready to give it a try. I was excited by her initiative and ready to help her make it happen. I accompanied her on the school-home route five times and then she was ready to solo, equipped with a bus ticket and a cell phone. She’s been acing it – handling the crush on the bus calmly and completely sure in her knowledge of when to push the button and when to get off the bus.

My only concern is the unexpected and then it happened. This week Adina missed the bus for the first time. She has her own pace in life and I’ve never figured out how to rush her – it’s simply impossible. Know what she did? She called mom. The absolute right move. Yes, she was crying and upset but she problem solved and made the call. I was able to talk her through it, making her understand that she has to relax and be patient and wait for the next bus. Three calls later, she was on the bus – thrilled to have successfully managed the setback and quite proud of herself. Will she walk to the bus stop faster next time? Stay tuned…

A Round Peg
Go to Top