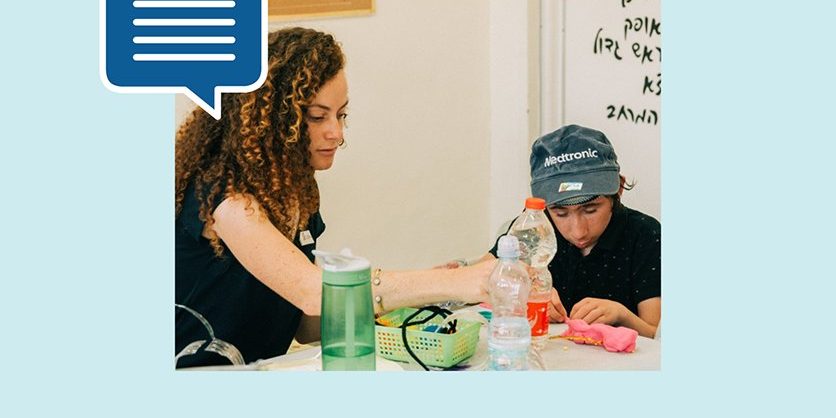 Giving. End-of-year appeals. December fundraising. It’s a rite of passage if you’re a non-profit. Developing a method, telling a story, making a compelling ask to your people, your friends, those who believe in and support your mission. It’s grueling and grinding, filled with weeks of prep work, both tech and admin, writing and re-writing, until you’re ready for prime time.

Some years ago, when Shutaf was still a very new project, I spoke with an experienced and successful fundraiser in Jerusalem. He shared with me how he regularly reached out to the supporters of his organization  – by phone when he can’t see them in person – but that every time he picks up the phone, he hopes that they won’t answer. I  know exactly what he means.

Asking someone to give? It takes tremendous self esteem and yes, belief in your mission. And a good portion of moxie. I deeply respect the desire to give, to give well and to enjoy the act of giving as well as feeling proud that you’ve found and contributed to a cause you like.  Asking? That’s another story.

This December, wherever you’re moved to make a difference, do it with pride, do it with meaning and do it with enjoyment. Know that we, those who toil away, working in the field, deeply appreciate every time you dig deep into your pockets and show us, time and time again that our work is meaningful.

Thank you and Happy Chanukah from Jerusalem.