The Beauty of Difference 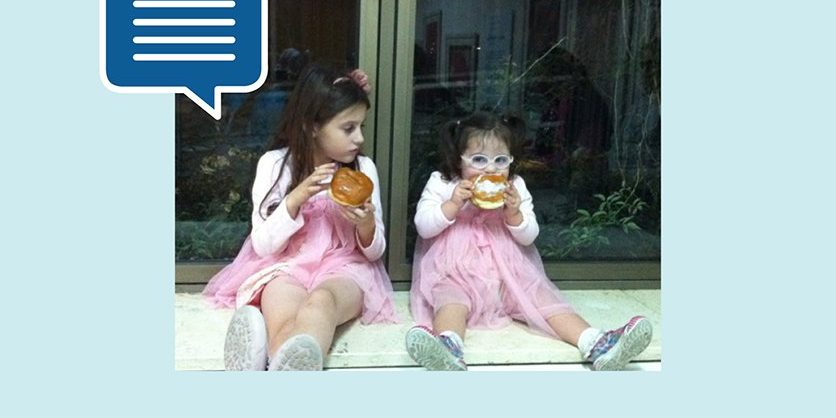 There she sat, her sister beside her, each dressed in pink – head to toe – with a dusting of powdered sugar on her adorable button nose, a sufganiya, jelly donut, in her little hand. She sat, in that particular way that little kids with Down syndrome sit, with her legs splayed, her posture just a bit off, her head cocked somewhat myopically as she peered through her round, pink eyeglasses. The picture of little girl cuteness with a little something special. I kvelled. I admired. I felt bereft.

I thought of Akiva, not at the Shutaf Chanukah party with me. It would have been hard to bring him – I was busy chatting up parents. Managing Akiva in an unfamiliar setting would have been challenging to say the least. Given that he doesn’t come to Shutaf’s weekly program during the year, the staff on hand, while wonderful, does’t necessarily know how to assist him, and there were many other kids who also needed attention at what was a busy and lively event. 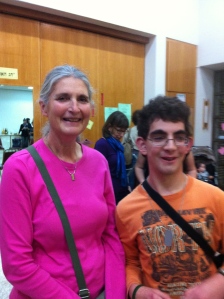 He might have ended up sitting to the side, lost in thought, perhaps a finger or a few fingers in his month, slightly put off by the crowd and by his innate inability to enter the fray – really ever. He also might have wandered around, shaking people’s hands and attempting social interaction which for Akiva involves just a bit more touching than most are comfortable with – it’s one thing if you know him, it’s, it’s another if you don’t know him. This despite his winning smile and gentle nature. He’s just not so cute to the rest of the world anymore.

Definitions of cuteness and beauty, are cultural and local but certain themes repeat themselves, especially in today’s global environment where the internet and youtube determine a person’s celebrity based on their looks, their physical shape, and their popularity. People with disabilities, especially those whose appearance is altered because of genetics and problems related to their underlying condition, are not seen as symbols of loveliness. People with Down syndrome, for example, are often of shorter stature, tending to be rounder in shape (also influenced by lower muscle tone) as they age – why are they all so fat many must wonder, I’m sure – and many often have issues with their teeth, rendering their often gap-toothed smiles, somewhat surprising in their older years.

And so what, really? Those of us without genetic disorders to complicate matters, struggle to eat well, manage our weight, get to the dentist and look attractive to the rest of the world on a day-to-day basis. Much as we might judge ourselves, we’re not found wanting before we’ve even left the door.

Jewish educator and spiritual healer, Rabbi Simkha Weintraub, once showed me a fantastic handout that he’d made up for use in his counseling work. Simkha presents a good list of “some possibilities”, not ordered, as he says by “intensity, importance, or suffering.”

What is stigmatized in the contemporary Jewish world
By Rabbi Simkha Y. Weintraub, LCSW © 2008

*Certainly we all know individuals and groups within the Jewish community who do not hold these stigmatizing feelings or ideas, but consider how extensive they are in general, from a bird’s eye view. And, of course, many if not all of these are shared by many in the general culture, alas. This list is not in any order of preponderance, priority, or any other hierarchy.

As Simkha himself notes, not everyone stigmatizes and judges all those on the list, but anyone who’s experienced a moment of stigma, or, of judgement because of difference, or for anyone who has watched someone we love be judged, just because – it hurts. Desperately so. And even if we are caring people, who’ve watched for someone who’s been judged, we may, inadvertently judge and stigmatize someone else. We’re humans. We make mistakes. We hurt others. Willingly and unwittingly.

So, the next time you see someone who looks different, someone in a wheelchair, someone elderly with a vacant expression, someone who just strikes you as…not quite like the other, pause and admire them. Find their beauty and give it weight and acceptance. 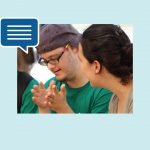 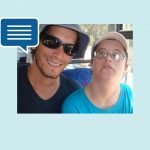 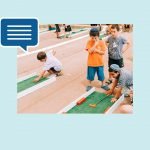 Caring for Each Other, Across All Spectrums. 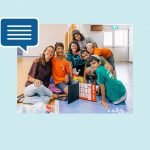 The Retard Card
Go to Top