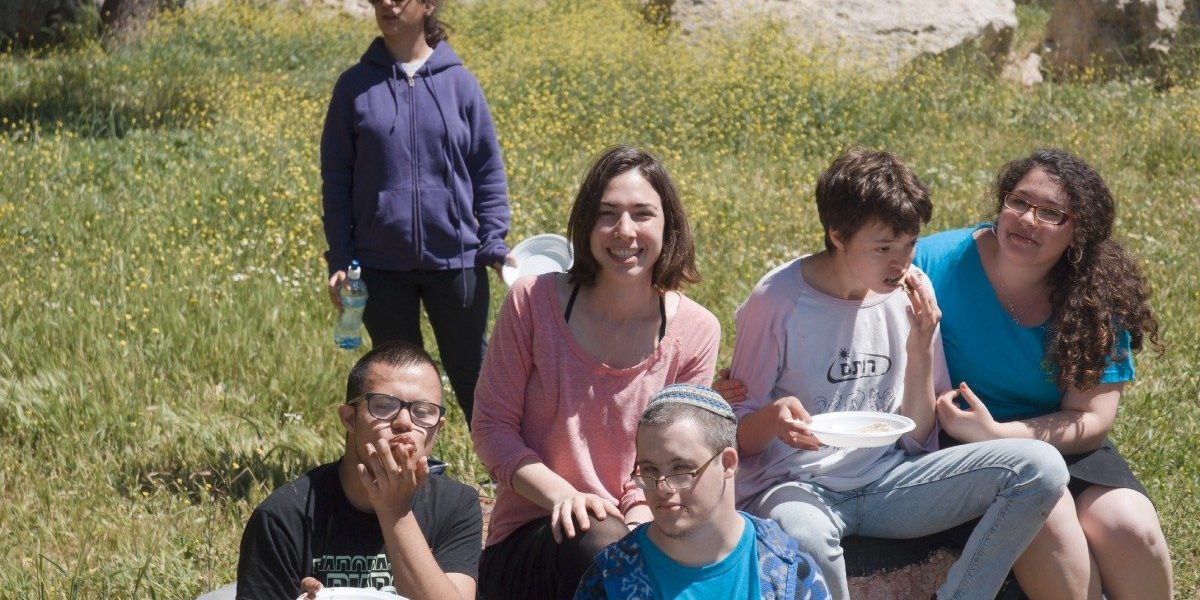 Akiva on the slopes. Killington, VT 2009

I can see myself in my mind’s eye. I’m laying on the lush lawn of my youth in Malverne, Long Island. It’s hot. I’m staring intently at the grass, examining each blade, watching for insects and whatever else of interest catches my eye. As a kid, I could do this for hours – ah, life in the 60’s and early 70’s before the computer – when one would stay outside playing as long as the weather was good, and until your mom called you in. I’d work on my headstand, my cartwheels, playing spud and kickball, and watching the grass grow.

When my eldest was born, I’d lay him on the bed next to me and admire him; his body, his little fingers and toes (even Natan, now 6”1’ or so, was small at some point) and his sweet, fuzzy head. I’d wait for him to move and shift, and when he was a bit older, I’d try to catch his eye and get him to turn in my direction and smile. I felt like I was recapturing those long ago days of my childhood, like I was watching him grow before my eyes. But of course, I couldn’t really watch him grow as everything he did, and my next one, Gabe, happened in lightning flashes – too fast for me to even notice, ensconced as I was in the daily work of nursing, changing diapers, and managing home and hearth. One minute they were mewling lumps and literally overnight they were smiling, sitting up, crawling, walking and…in the army.

I was just typing up a doctor’s letter for some paperwork we need to get together for Akiva. We’re applying for a visa for a foreign worker, something that is a great thing in this country. It’s most commonly used for at-home-elder-care as well as supporting kids or adults with chronic health issues or special needs who live at home. Think of it as making it possible for a person to live at home  – as they should. Studies show, by the way, that young adults with special needs thrive at home – with their parents and families, even if they’re out working and doing each day.

Ira and I have been moving towards this decision slowly – it’s not an easy one as you would imagine and we’ve had many moments of guilt about bringing in a stranger and of ceding 15.5 years of 24/7 responsibility to another person. Living here, we know of so many good stories and I’ve met many lovely foreign workers and I deeply admire their work ethic, along with what they give up in order to live and work in another country. If we get approved and can have a p/t person – unclear – it would ease the laundry load, the 6am-morning-grind, and offer us some evening help when we have meetings or other commitments. It would also make Shabbat more restful and shul-going easier.

As I was writing up the letter, I referred to one written before we moved to Israel by Akiva’s then geneticist, Dr. Bob Marion. Dr. Marion – a prince among men and if you ever need a specialist in genetic disorders – he’s at Montefiore in the Bronx – give him a call, watched over Akiva’s development from infancy until we left. We’d visit him every year or so in order to have an expert with whom we could talk about any number of issues. There’s a clinic with similar care at Hadassah’s Mount Scopus hospital that’s good but we’ve only gone once – it wasn’t the same without Bob Marion.

The funny thing? The information in the letter really hadn’t changed. Don’t get me wrong, Akiva has matured and grown, developed and learned new skills, in addition to a new language, but his everyday independent living skills still stink. The grass has grown, ever so slowly.

With Akiva, it’s always been about watching the grass grow, celebrating each hard-won moment of development, stuff I never thought about with the big boys.  When he sat up assisted at 17 months and on his own a few months later – you had to see how he figured it out – we sponsored a kiddush. When he stood and saw the world from a different vantage point – he was pleased with himself. When he walked at 6. When he first kissed – really puckered and kissed with his lips – he was 9. When he ran and jumped – it’s hilarious to watch – he was 11. When he started carrying his own backpack, and when we noticed that he really knows his neighborhood and could probably find his way home – not that I’d trust him to cross the street safely by himself.  And how about this one? When he finally pointed down into the toilet when peeing – a big one, as you can imagine.

Will it always be about guilt?

August Is The Hardest Month: Disability And Parental Loneliness

I love Thursdays. Sort of…
Go to Top