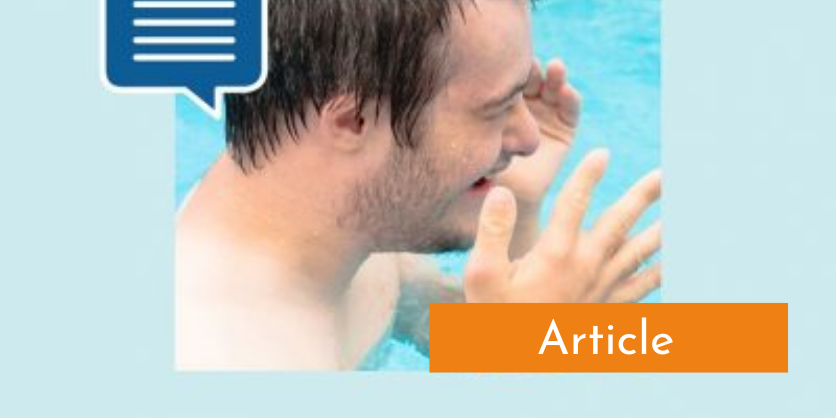 Are you a Libtard or a Libertardian? A Conservatard or a Neotard? A Gaytard, Fagtard or Lestard? Or maybe just a Tard, described in the Urban Dictionary as “one so retarded, they do not deserve the ‘re’.”

Squirming as you read those words? Sure you are. You’re a nice person. You don’t say the word ‘retard,’ certainly not to someone who’s actually retarded, meaning who has developmental delay, but you might use the word when you or a friend does something stupid or idiotic – you know, something that’s just ‘retarded.’ (A 2014 poll by the National Down Syndrome Society noted that 90% of responders said exactly the above sentiments as to their use and misuse of the word.)

You might certainly use the word retard about anyone who’s on the opposite side of your political and religious beliefs, right? They are such lunatics after all. Horrible people, undeserving of your regard.

Today, trolling someone else’s feed, name calling, and plain old online-nastiness is the nature of social discourse today, aided and abetted by the invisibility-visibility cloak of social media.

To be mean and show our smarts? It’s an inalienable-online-right, up there with bearing arms and buying bump stocks for our AK-47’s, or our Twitter feeds.

Just this past week, I was taken aback by a recent thread on Facebook, in response to an article about President Trump, where a commenter noted, “Please, he is an idiot…retarded people have an excuse for their behavior, Trumpturd…does not!”

I sat back and thought for a moment. If a person has a known developmental delay, he or she has the right to bad behavior.

Really, who said so?

Just this morning, as I gently nudged our 20-year son with disabilities – Down syndrome and autism, both forms of developmental difference – through his morning routines, he paused to offer me a morning hug and a snatch of a song that was running through his head. A song, that much to his annoyance, we haven’t recognized after an exhaustive search through his playlist and youtube history. But I digress. After a moment’s irritation – I hadn’t had any coffee yet – at his slowing us down during the morning rush, I laughed and thought to myself, “Akiva is such a nice guy, why don’t people appreciate that more about him?”

Let me put that better. Akiva who prefers touch to language, often forgets to use language when interacting with others. If I’m there, I’ll remind him and help him facilitate conversation with others. But in those awkward first moments, especially if they don’t know him, they’ll look at me and say, “it’s okay, it’s okay,” and I say, “it’s not okay. Akiva wants to make conversation, and if you’ll work with him, he can.” And if Akiva has a moment of frustration and verbal fatigue where he might pinch or scratch, he is always asked to reckon with his behavior, as it is not nice, nor is it acceptable. His developmental differences do not allow him to be a jerk.

But back to that Facebook thread and the skewed notion of “retarded people have an excuse for their behavior,” I commented, “I’m no fan of 45 but would ask you not to compare those with developmental delay as having an excuse for bad or ‘idiotic’ behavior…Being retarded cognitively, means your development and your understanding and ability to gain certain skills, may be delayed, but that may not delay your understanding and caring of others. Retarded does not mean you’re an asshole.”